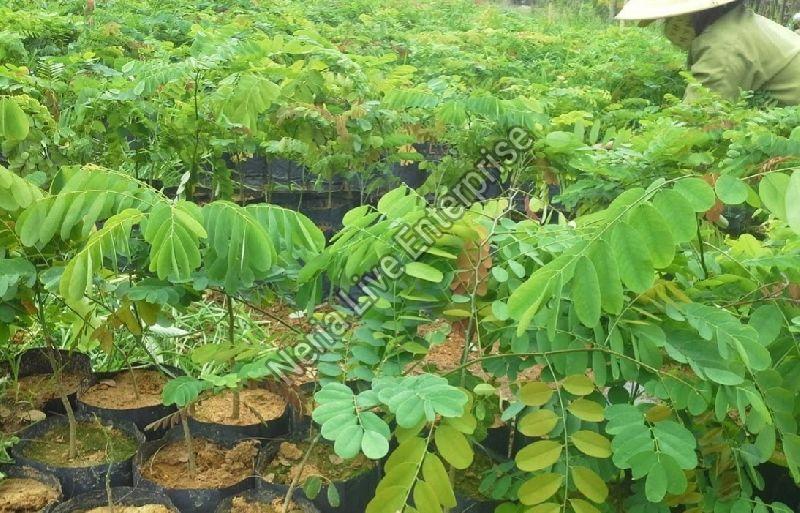 Plant spread : Several species of Cassia contribute to the drug of commerce, and were comprised in a single species by Linnaeus under the name of Cassia Senna. Since his day, the subject has been more fully investigated, and it is known that several countries utilize the leaves of their own indigenous varieties in the same way. The two most widely exported and officially recognized are C. acutifolia and C. angustifolia.